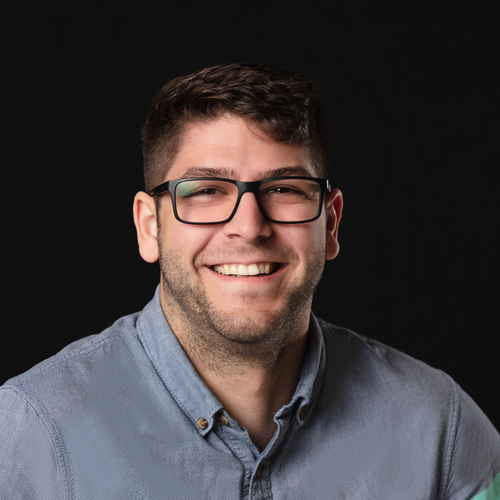 An actuary by training, David decided to continue his studies at the master's level in computer science to become familiar with machine learning. His master's degree focuses on the extraction of external sources in an insurance business process. Having recently completed his master's degree, he is now pursuing his studies at the doctoral level. He is interested in the customization of automatically generated content in an insurance context.

Through his active participation in several projects in the machine learning community, David is committed to bringing the local Artificial Intelligence scene to the forefront. In particular, he is the founder of the knowledge sharing organization Meetup Machine Learning Quebec with another Baseline member, Nicolas. He also acts as vice-president of .Layer's business development, an NPO he co-founded to promote data science. He has also launched a podcast on artificial intelligence, OpenLayer, and acts as a collaborator for the IA café podcast.

Mathieu is currently completing a master's degree in artificial intelligence (AI). Fascinated by the promises of AI, but mostly by the mathematical mechanics behind these promises, he will start a Ph.D. project in the winter of 2021. His project will focus on analyzing his main field of interest: reinforcement learning and its certification for deployment in real-world contexts.

A motivated pedagogue, he has created much learning material for courses at all levels and has acted as a teaching assistant in university-level training. In the academic world, Mathieu has also participated in several conferences on AI to present his work. His accomplishments have recently allowed him to be a guest speaker to present AI to high school students in Quebec City in collaboration with the Musée de la Civilisation.

Listen to this interview, where Mathieu shares his journey. 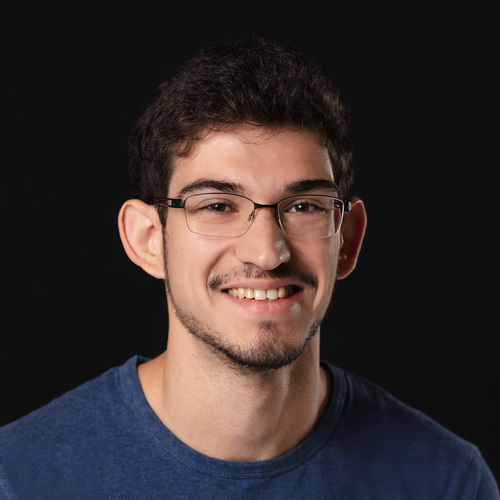 After obtaining his bachelor's and master's degrees in physics at Université Laval, Jean-Samuel redirected his studies towards artificial intelligence, where he became interested in machine learning theory. His interests are varied, particularly in computer vision and automatic natural language processing. His most recent work on decision trees has been published at NeurIPS 2020, one of the most important conferences in the field of AI. Jean-Samuel is also an expert in Python and LaTeX and is the main author of the python2latex library, which simplifies the writing of reports and articles using Python.

After an integrated bachelor's degree in mathematics and computer science, Gaël began graduate studies in machine learning. He is currently completing his Ph.D., during which he has published in various fields, including bioinformatics, natural language processing and machine learning theory. His research concerns the use of the PAC-Bayesian theory for representation learning. His latest work proposing statistical guarantees for binary activated neural networks has been published at the prestigious international conference Neural Information Processing Systems (NeurIPS). 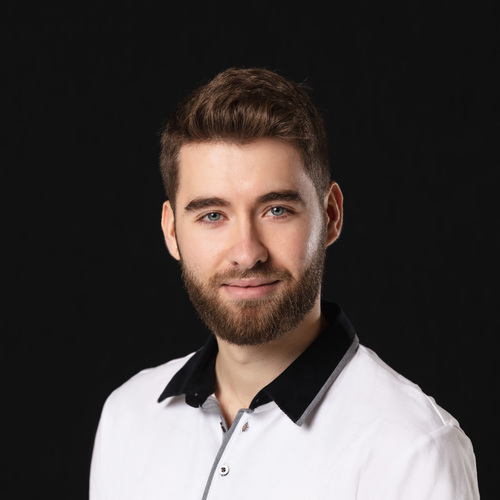 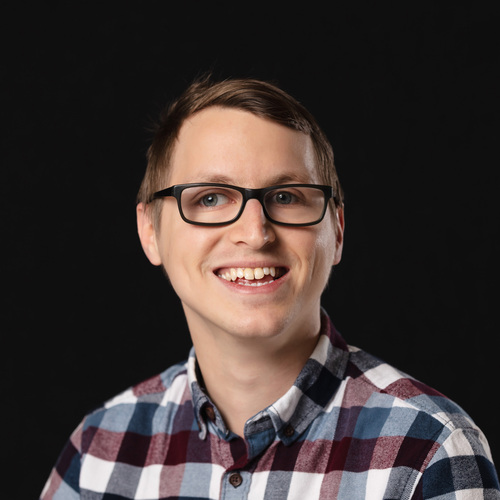 Frédérik has many experiences as a teacher ranging from assistant to lecturer. Among others, he was a teacher for the 2019 Winter School in Machine Learning at Université Laval and was a teacher for the Introduction to Programming course at Laval University. On the academic side, he has been a referee for the last two years to select papers for the prestigious NeurIPS conference.

Dominique is originally from Quebec City, where he graduated from Laval University in 2015 with a Bachelor's degree in Software Engineering. He then worked as a software developer, both as an internal employee and as a consultant. In 2017, he returned to university to undertake a master's degree in Artificial Intelligence and Deep Learning. He is studying the application of recurrent models to non-sequential data. In 2020, he joined the Baseline foundation team. He now wants to combine these different experiences to enable his clients to develop robust, scalable and transparent artificial intelligence solutions.

On a personal level, Dominique has been continuously involved in Quebec’s college debate scene since 2015. His involvement has led him to develop, then teach, a rigorous analytical method and clear communication strategies. In 2019, he won the Canadian national championship in French-speaking academic debate and represented Laval University at the World Championships in English-speaking academic debate in Bangkok, Thailand. 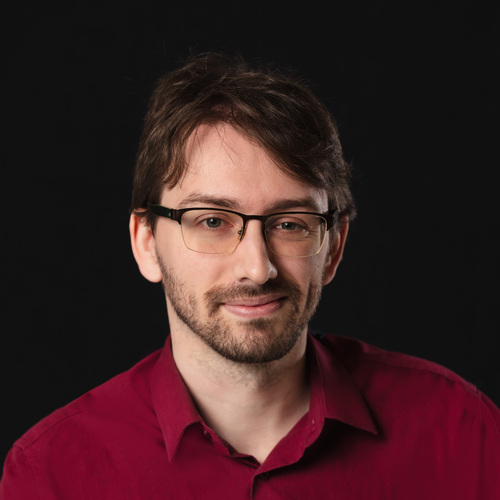 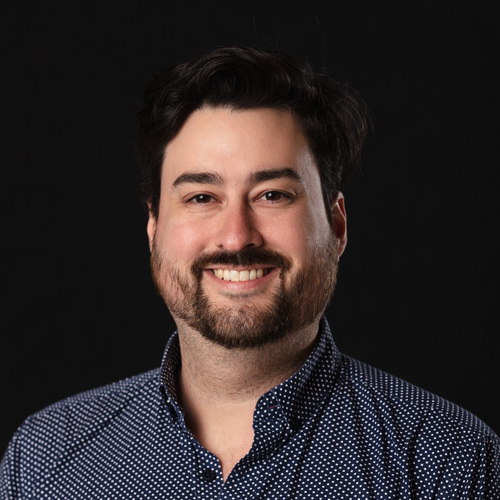 Simon is an actuary, computer scientist, expert in machine learning and business intelligence through his training and experience. He acquired his academic experience through a bachelor's degree in actuarial science and computer science and a master's degree in artificial intelligence. He also acquired a strong experience in software engineering at Arcbees, worked in artificial intelligence for Coveo and is currently a research consultant for Cooperators, an insurer.

His technical expertise is in natural language processing, and his preferred fields are insurance and finance, which he knows from programming to distribution. This unique combination has led him to contribute to the new machine learning class offered at Université Laval's actuarial science department.

Listen to this interview where Simon shares his atypical background.